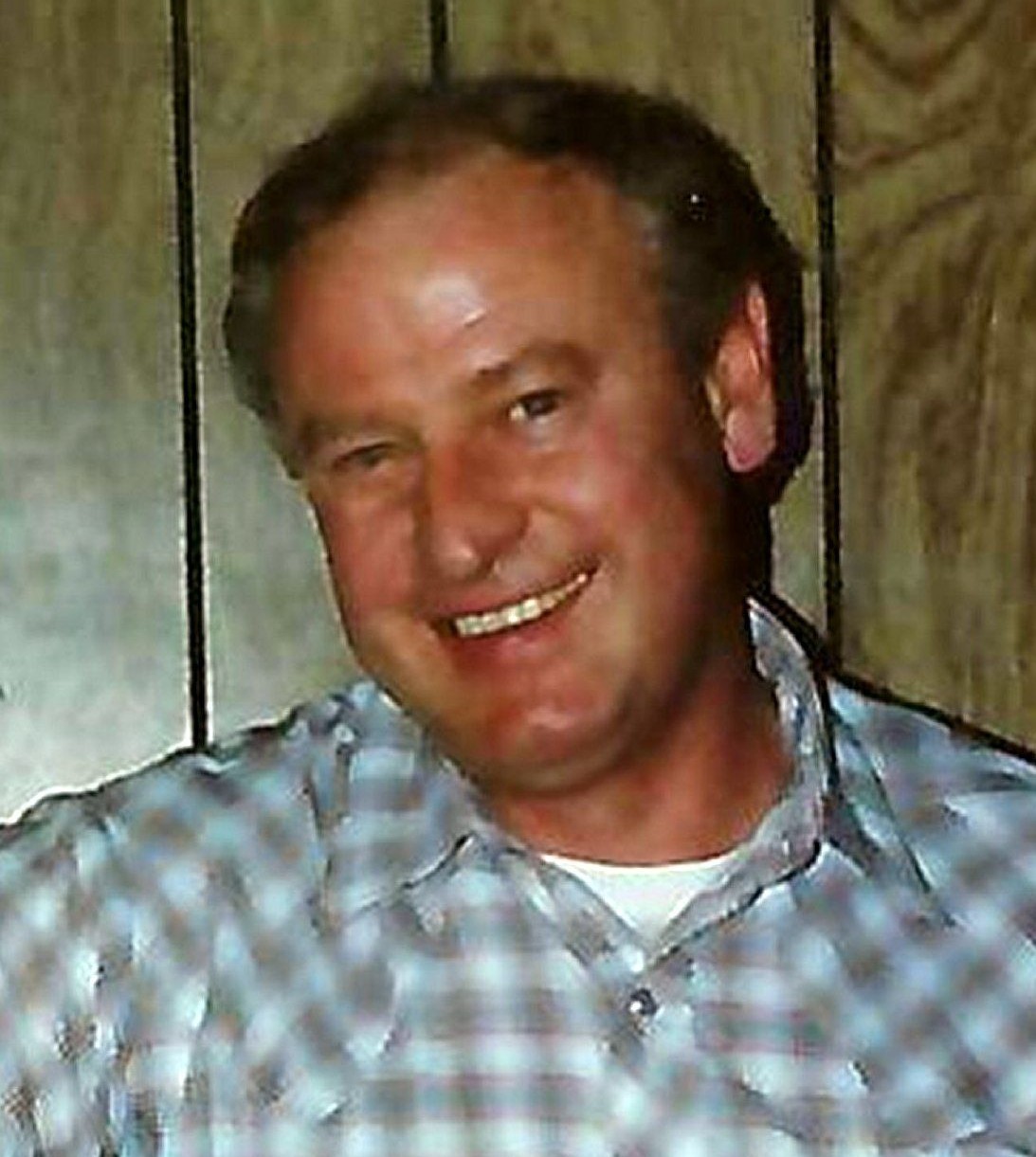 Ronald “Ron” Hilbertus Noorda, 78, returned home to be with his Savior on January 6, 2022. He was surrounded by love and his family.

Ron was born the second youngest of 8 to Hilbertus Noorda and Anna Sieverts on August 19, 1943, in Salt Lake City, Utah. He was an ambitious child who kept his family on their toes. Ron was baptized a member of The Church of Jesus Christ of Latter-day Saints at the age of 8 by his father. Ron’s best friends growing up were his sister Naoma and his father.
Ron graduated from Jordan High School with the class of 1961. He joined the army after graduation and served 8 years in the Army Reserves. Ron narrowly missed deployment during the Vietnam War while serving in the reserves. He attended the police academy in Sandy, Utah. Ron worked as a law enforcement officer in Sandy, UT, in Rock Springs, WY, and Uinta County, WY.
Ron and his wife, Edith, welcomed six children during their marriage. Ronnie in June of 1963, Gina in the Sept of 1964, Dave in March of 1966, Paula in July of 1967, Eric in March of 1970, and Cyndi in February 1972. Later in life, Ron married Susan and welcomed two more girls; Amanda in December of 1987 and Konnie in July of 1991. He loved his children more than words could describe. Ron was always the fun dad.
Ron was always good with his hands ranging from sewing to woodworking. He could make or fix anything including clothing for his children, a rocking horse, and holes in the drywall. He always had a side job remodeling or building something for others. Before his retirement, Ron had a small construction business doing residential work. The family knew to call him for help on home improvements and how to make a project work.
He had a big heart. Ron always loved children (especially babies), the outdoors, and animals. Throughout his life, he had many animals from chickens, dogs, cats, horses, and even rabbits. He enjoyed everything outdoor. Ron loved hunting and getting a fresh cut pine for Christmas. The kids remember driving in the snow on snowmachines after Thanksgiving and finding the almost Charlie Brown trees from the property in the mountains. He loved his grandchildren and great grandchildren. It was a favorite pastime to cuddle in grandpa’s chair and nap with the kitties.
Ron leaves behind a loving, large family including his children Ron Noorda of Draper, UT, Gina (John) York of Silver Lake, WA, Dave (Jane) Noorda of West Jordan, UT, Paula (Joel) Leatham of Rock Springs, WY, Eric (Candee) Noorda of Mont Vernon, NH, Cyndi (John) Coyle of Heber, UT, Amanda (Ed) Wilde of Rock Springs, WY, and Konnie (Rob) Kendall of Dunn, NC; siblings Norm (Sharon) Noorda of Henderson, NV, Leon (Katherine) Noorda of St. George, UT, Lamar Noorda of Draper, UT, Naoma Nilsson of Salt Lake City, UT, and Dan (Noma) Noorda of Herriman, UT; 32 grandchildren; numerous great-grandchildren; many cousins; and many more friends.
Welcoming him home with open arms are his father and mother, his sister, Viola, his brother, Al, sister-in-law, Jaeneen, and cousins, Jimmy Sieverts, and Kathy Sieverts, among many friends and family.
Funeral Services will be held January 15, 2022, at 11 am with a viewing before at 10 am at The Church of Jesus Christ of Latter-day Saints Stake Center in Lyman, WY. The address is 208 WY-414, Lyman, WY 82937.
Interment will take place in the Fort Bridger Cemetery following the funeral.
Floral arrangements may be directed through The Bokay in Lyman, WY.
Condolences can be left at www.foxfh.com.

To order memorial trees or send flowers to the family in memory of Ronald Hilbertus Noorda, please visit our flower store.