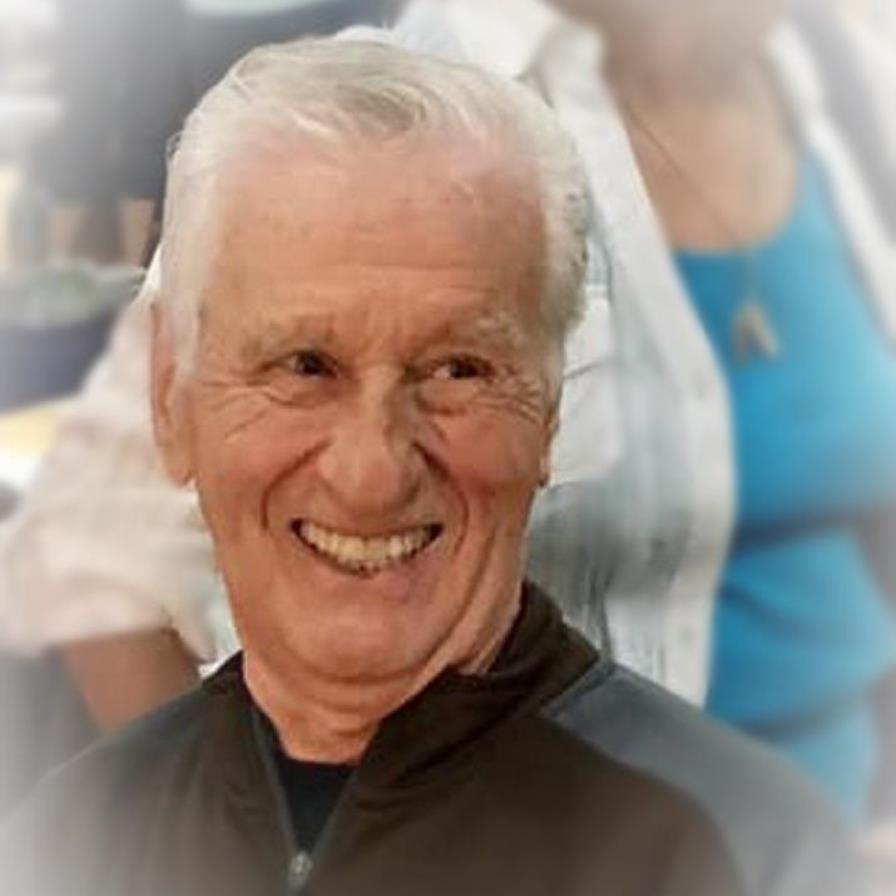 Rudy Gunter passed away November 20, surrounded by his loving family after a long, courageous battle with ALS complicated by the Covid19 virus. He was born June 13, 1940 in Kemmerer Wyoming, the sixth child of Rudolph Gunter and Domenica Mecca. He graduated from Kemmerer High School in 1958 and then attended the University of Wyoming, where he graduated in 1962. Rudy's teaching career began in 1963 at Green River High School in Green River Wyoming, where he taught industrial arts. His basketball coaching career started as Freshman coach, eventually leading to his position as head basketball coach where he remained for several successful years including a state championship team. After retiring from coaching, he focused on teaching art and eventually headed the art program where he mentored hundreds of budding artists and became a well-known artist and sculptor in his own right. His love of basketball and art led to one of his greatest achievements, a bronze statue of his good friend, Kenny Sailors, who introduced the jump shot to the basketball world. The statue now stands in Washington Park in Laramie, Wyoming. He was also instrumental in starting Art on the Green in Green River which he continued to support and even compete in until the last year of his life. On January 10, 1976 he married the love of his life, Sandee Spence and their blended family included her son and his four children from a previous marriage. They later added two more sons to complete their family. Rudy was baptized a member of The Church of Jesus Christ of Latter-day Saints in 1979 and he and Sandee and their children were sealed in the Ogden Utah Temple in 1982. He remained a devoted disciple of Jesus Christ and served diligently in all of his church callings. Rudy retired from teaching in 2001 but continued driving buses for 14 more years. He loved the interaction with the students and athletes who rode with him. He was diagnosed with ALS (Lou Gehrig's disease) in 2012 and even when the disease limited his speech and mobility, he remained cheerful and uncomplaining. The greatest loves of his life were his family and teaching. Rudy was preceded in death by his parents, brothers Ronald and Theodore, sister Jeannette Gagliardi, grandson Dallin Gunter and nephew Rodney Gunter. He is survived by his wife and devoted caregiver Sandee, children Terrell Lance (Trish), Troy Gunter (Anna), Cindy Gunter, Chad Gunter, Spence Gunter, Blake Gunter(Tiffany), Seventeen grandchildren and five great grandchildren, Sister Marie Nelson (Price Utah) and brother Roger Gunter (Kemmerer Wyoming) A Celebration of Life will be held at 11:00 am, Saturday June 12, 2021, with a luncheon to follow, at the Green River High School, 1615 Hitching Post Dr, Green River, WY. Condolences may be left at www.foxfh.com
To order memorial trees or send flowers to the family in memory of Rudolph James Gunter, please visit our flower store.