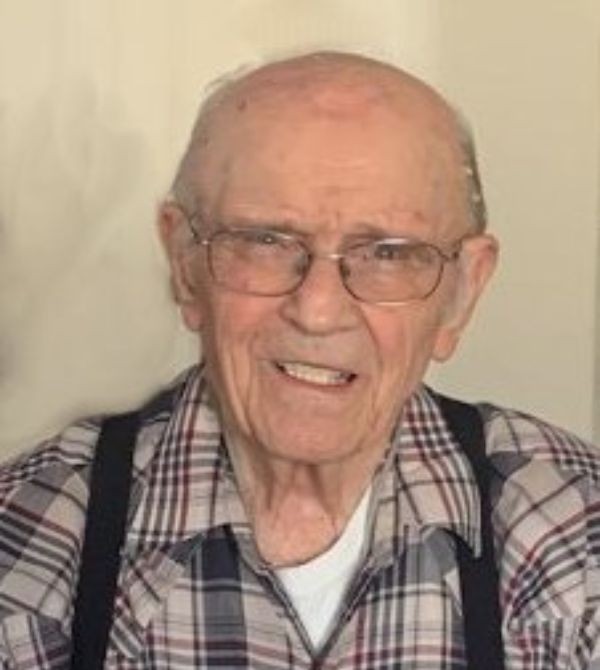 He was a former resident of Hurley, NM.

He was born on January 7, 1934 in Chicago, IL, the son of Albert Taebel and Olga Schultz.

Rudy married Diane O’Conner his childhood sweetheart, 66 years ago, and she preceded him in death.

He was a member of the Victory Assembly of God in Santa Clara, NM.

Rudy worked as a milk-man, electrician, and  a bus driver .

He enjoyed spending his time with family, hunting, camping and back packing. fishing, and reading.

He was preceded in death by his parents,  his wife Diane, his son Kevin Taebel and wife Julie, two sisters, one brother.

Cremation has taken place, memorial services will be held Saturday, October 22, 2022 at Noon. Pastor Van Bevill will be officiating the service at the Victory Assembly of God Church, 604 North Bard in  Santa Clara, NM.  Lunch will be served following the service.

To order memorial trees or send flowers to the family in memory of Rudy Taebel, please visit our flower store.