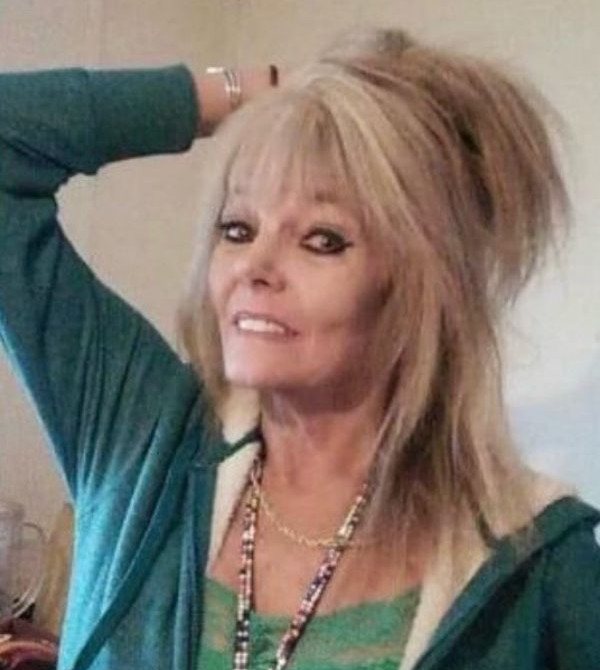 She was born on January 1, 1960 in Redwood City, California, the daughter of James and Agnes Purviance.

She enjoyed having conversations with everyone she met. Starlyn also enjoyed making floral arrangements with her sister in the floral shop they owned and operated.

Cremation has taken place and no services will be held at her request.

To order memorial trees or send flowers to the family in memory of Starlyn Marie Hruska, please visit our flower store.