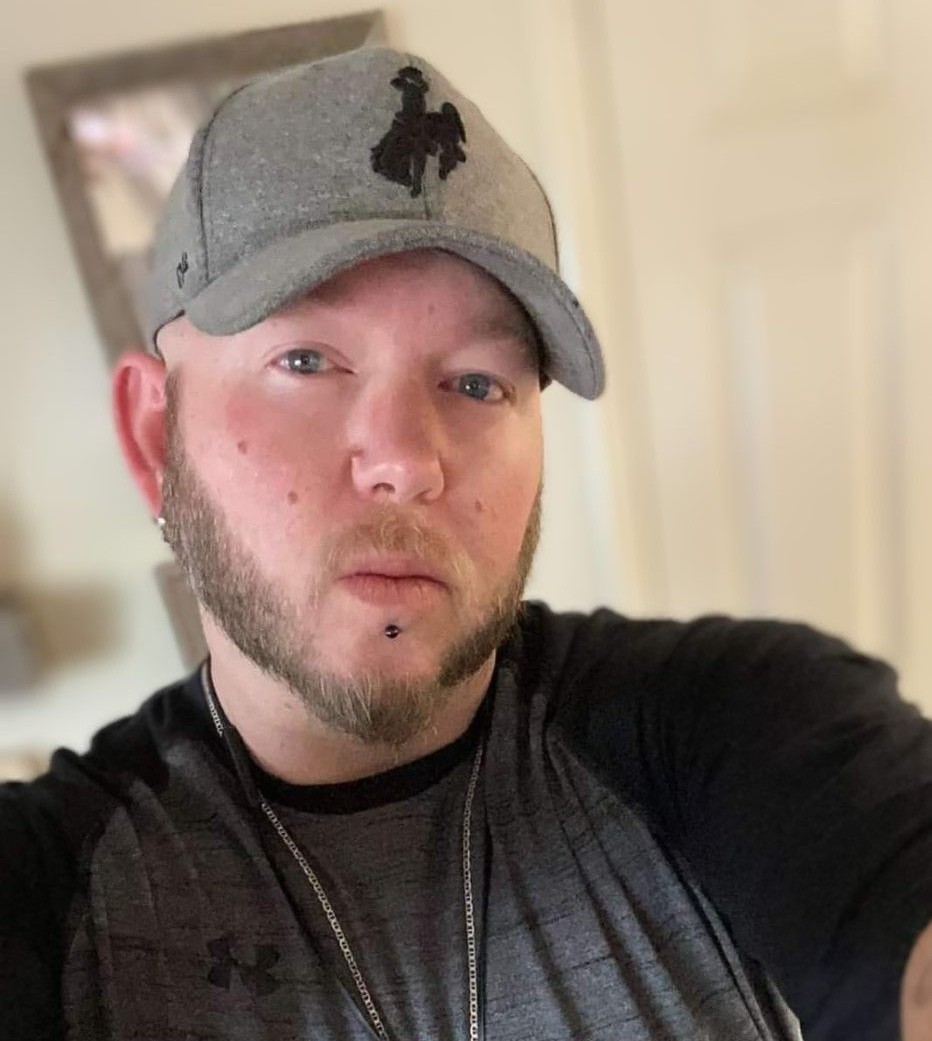 He was born on March 8, 1986 in Wheatland, WY, the son of Randy Olson and Sandy Sturdivant Olson.

Trevon graduated high school in 2004 and worked as a bolter for Tata Chemicals.

He loved hunting and was very outspoken about his unlucky draw results every year. He always included his young brother-in-law even though he slept through the hunt would wake for the harvest. He also enjoyed fishing, when he was up early enough to out fish his mother-in-law.

A good debate was always welcome, especially on the facts of our government. It was no secret that he could go on and on with factual education for anyone willing to spark that debate. He lived by his second amendment and spent many hours and spared no expense adding and upgrading his gun collection.

By far the most precious in life were his three children Sophia 9, Susan 8, and Timbyr 6. He was there for his children and their mothers ever since they were born. Trevon was always loading up the girls taking them shopping, hunting, fishing, shooting, and the favorite Starbucks. He taught them unconditional love and how they and their mothers should be treated.

He loved being in his backyard playing night games, barbequing, having fires, and having a crown royal with his friends and family. Trevon also had an amazing voice and was the guy you loved to hear sing at karaoke.

He is preceded in death by his mother Sandy Sturdivant Olson.

Condolences for that family can be sent to www.foxfh.com.

If you or someone you know is struggling with depression reach out or call the National Suicide Hotline by dialing 988.

To order memorial trees or send flowers to the family in memory of Trevon Sturdivant, please visit our flower store.