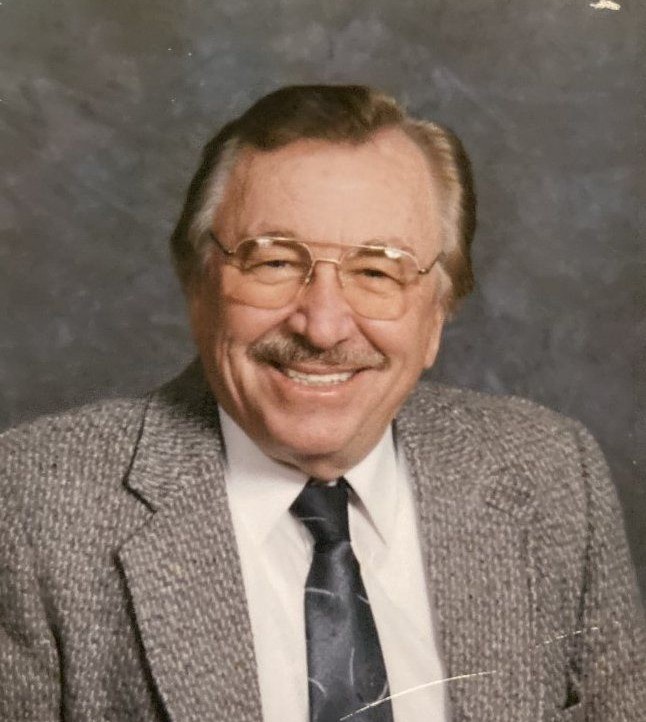 Wiley J. Morgan, 84, passed away October 1, 2021 at North Colorado Medical Center in Greely, Colorado.
He was born on January 31, 1937 in Wewoka, Oklahoma; the son of James Henry Thomas Grover Cleveland Morgan and Mary Jo Adams.
Wiley graduated from Carlsbad High School in New Mexico with the class of 1955.
He worked for the City of Green River as supervisor of the streets and sanitation department for 24 years until his retirement in 2003. Mr. Morgan won awards for the City of Green River from the DEQ for “best landfill in the state”.
Wiley married Nancy (Toni) Dunn in Rosewell, New Mexico on September 22, 1956. She preceded him in death on July 23, 2016.
He was a Deacon at Hilltop Baptist Church.
Wiley enjoyed spending his time with family and friends, camping, fishing, hunting, and gardening. Together he and Toni started the Green River Pond Tour Club and were the owners of 3 different restaurants, A&W Drive-Inn, Hands Pizza, and Unks Drive Inn. He served on the board of trustees for Trona Valley and in the 1970’s he was in the GR Jaycees and Flaming George Days “Mickey Finn” for several years. Mr. Morgan loved church, working in his garden, listening to music, and dancing with his wife. He was a volunteer and served in the National Guard.
Survivors include son Jeff Morgan and companion Cassandra Hendricks of Green River, WY; daughters Sheila Pridmore and husband Chuck of Rock Springs, WY, Pam Christiansen and husband Rolland of Barnett, MI, Connie Stokes and husband Brett of Fort Mohave, AZ; 2 nephews; and several beloved grandchildren, great-grandchildren, and great-great-grandchildren.
He was preceded in death by his wife Toni Morgan, maternal and paternal parents, brothers Joe and Jesse Morgan, sister Ruth Martin, and several nieces, nephews, and cousins.
Funeral Services will be held at 10:00am, Saturday, October 9, 2021 at Hilltop Baptist Church, 405 Faith Dr #5051, Green River, WY. Interment will take place in the Riverview Cemetery. A Viewing will be held from 5-7pm, Friday, October 8, 2021 at Fox Funeral Home., 2800 Commercial Way Rock Springs, WY.
Condolences for the family can be left at www.foxfh.com.

To order memorial trees or send flowers to the family in memory of Wiley J. Morgan, please visit our flower store.